1) Frida Kahlo: Art, Garden, Life, New York Botanical Garden
See the New York Botanical Garden transformed as part of this major exhibition celebrating the Mexican artist Frida Kahlo’s life, work and passion for plants and nature. It includes a rare display of over a dozen of her original paintings and drawings as well as a recreation of her Mexico City studio and garden, Casa Azul. Until November 1. 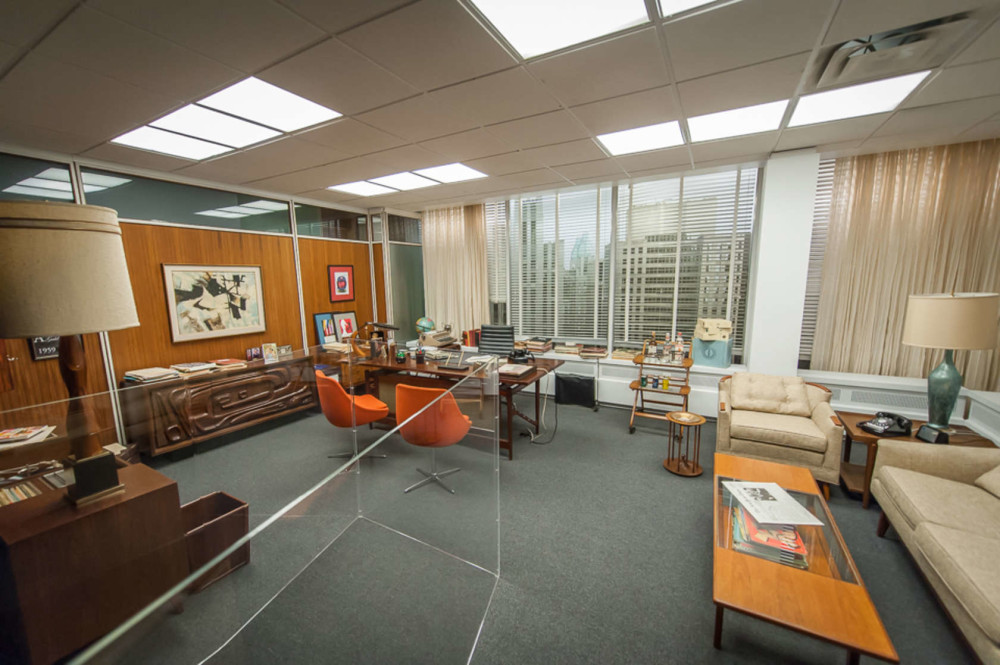 2) Matthew Weiner’s Mad Men, Museum of the Moving Image
This must-see exhibition for die-hard Mad Men fans reveals the creative process behind Matthew Weiner’s acclaimed TV series. It features large-scale sets including Don Draper’s office and the Draper kitchen, 33 memorable costumes, hundreds of props, and advertising art used in the production of the series, as well as personal notes and research material from Weiner. Until June 14.

3) America is Hard to See, Whitney Museum of American Art
It seems appropriate the new Whitney’s inaugural exhibition up of a 600 works from its permanent collection reflects upon art in the United States from around 1900 to the present. I also love the title – taken from a poem by Robert Frost and also used by the filmmaker Emile de Antonio for one of his political documentaries. Until September 27. 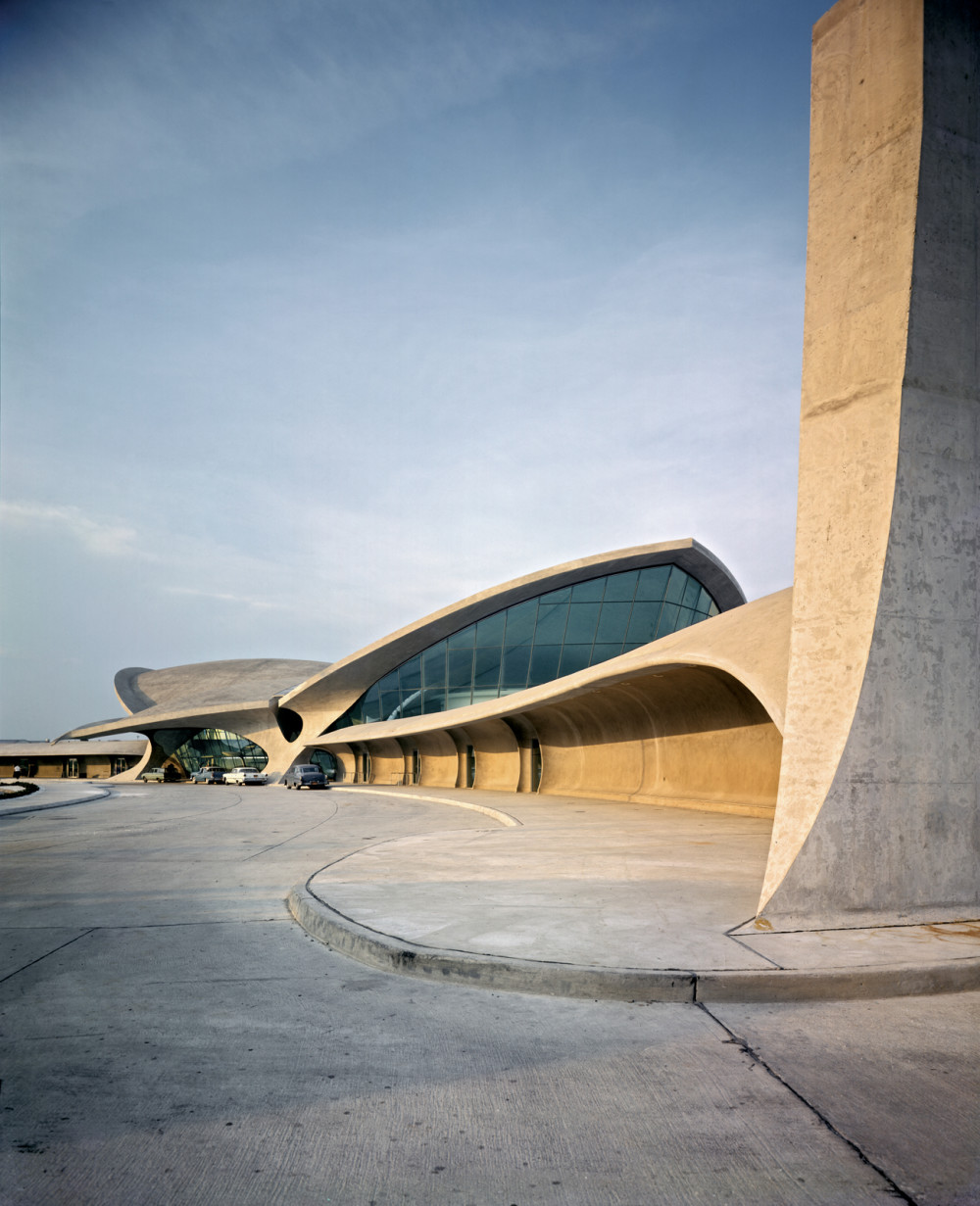 4) Saving Place: 50 Years of New York City landmarks, Museum of the City of New York
If it wasn’t for New York’s Landmark Law – passed 50 years ago – many of the city’s historic buildings including City Hall, Penn Station and the TWA terminal at JFK airport (pictured) might have been demolished. This fascinating exhibition celebrates the law’s anniversary and New York’s future as vibrant blend of old and new architecture. There’s also a great book of the same name that accompanies the exhibition. Until September 13. 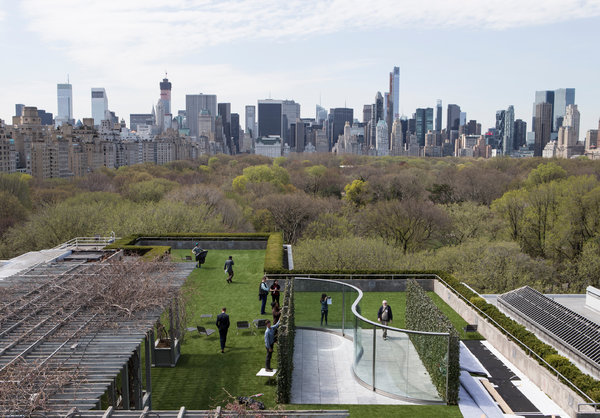 5) Roof Garden Commission, Met Museum
Each year rumours spread about who will be featured on the Met Museum’s roof garden and, although at the time of writing French artist Pierre Huyghe has been chosen to exhibit, the title of his project is yet to be revealed. His work usually tends to plunge viewers into his own fantastical universe, and this year’s project is said to involve an installation with a film component. I’m there already. Until November 1.

This site uses Akismet to reduce spam. Learn how your comment data is processed.

Hello! I'm a journalist based in England and welcome to my NYC blog. I fell for New York hard in my early adult life and now visit every year - so I'm always planning my next trip. Rather than an overarching guide to New York, my blog features my regular hang-outs and personal favourite discoveries - I read about while planning and visit - particularly local favourites and little-known hidden gems.

NYC travel tips and stories for your inbox!